Today is publication day for Transition Free Press No 6, one of the big deadlines I've been working towards this summer. Now distributed to UK Transition initaitives and posted to our subscribers we've also just gone on line.

Some highlights include: Tom Crompton on intrinsic values. 350.org's Danielle Paffard on being radicalised. Rob Hopkins on telling the story of Transition through brewing, Kate Rawles on seakayaking; plus standing alongside First Nations, foraging for scarlet mushrooms, saving seeds, fermenting rose petals, getting to the root of plant medicine, getting into maker spaces and most of all tuning into the zeitgeist which this autumn all about climate action. Here's the editoriial I wrote on behalf of the TFP collective. 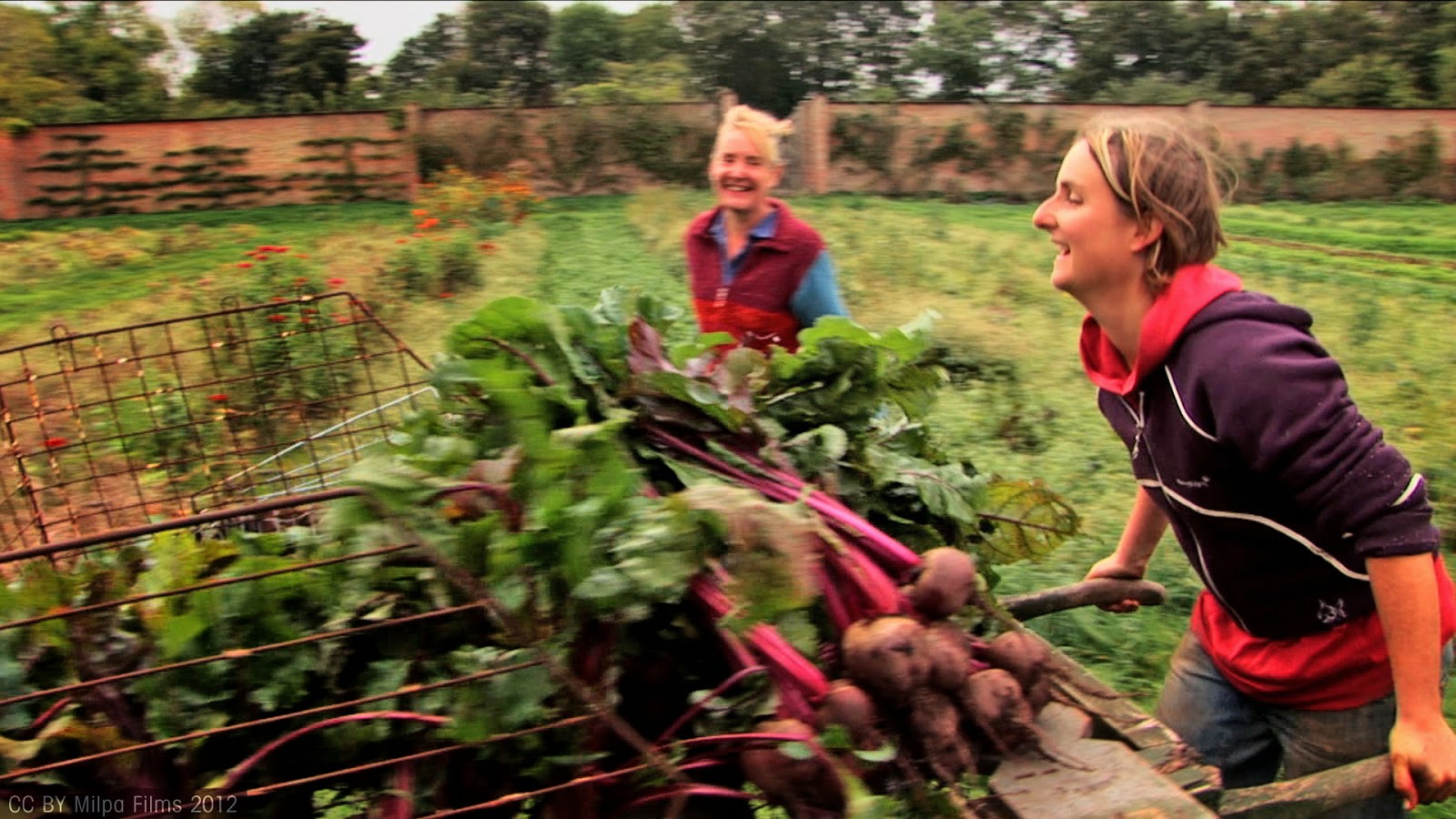 There is a story that has sustained us through these changing times: it’s known as The Butterfly Shift and is based on the biological transformation that happens when a caterpillar turns into an imago. At first the immune system of the caterpillar defeats the ‘imaginal cells’ of the new form. Then the cells re-emerge, but this time hold fast by joining forces.

The caterpillar is the dominant narrative of Industrial Progress, chomping its way through the planet’s ecosystems, and the governments and corporations who follow the ideology of ‘free market fundamentalism’. “Our economic model is at war with life on Earth,” as Naomi Klein says in her new book This Changes Everything: Capitalism vs. the Climate. It’s also at war with every emerging butterfly that stands in its way.

One of the inspirations for Transition Free Press was The Occupied Times and the conversations that many Transition groups were having with local Occupy camps in 2011. The media we wanted to create would cohere the ideas and actions of many different grassroots enterprises under one colourful wing.

So true to its original blueprint, our autumn edition focuses on the people and communities everywhere who are resisting the assaults of the global caterpillar and at the same time making steps to transform our culture into something completely new. Because, as Klein clearly states: “Climate change isn’t just a disaster – it’s also our best chance to demand and build a better world”.

In 2012 Occupy tents were torn down, Transition Initiatives ‘burned out’. We realised that raising awareness and planting radishes in our windowboxes was not enough. We had to start up collective projects in the real world. We had to change the story and use words as they were originally meant to be used: as a medium for connection between us; a reminder of what being human really means. That, as storytellers and change-makers, we need to keep the door open in a time of cultural lockdown.

In this sixth issue you can find our signature mix of the practical, political and the philosophical. In line with a renewed push towards climate action this autumn, we’re focusing on fossil fuel divestment and climate activism. We are also showing how the humble acts of fermenting cabbage and saving seeds are also radical acts of liberation, why in the face of increased corporate control we are out digging fields, brewing beer, helping our neighbour, telling our own story, doing art in whatever place we find ourselves:

Because Transition is not just in what we do but how we do it. The caterpillar mindset is cold, unkind, and solitary. The future of the butterfly is warm, open, spontaneous. It works together with its fellows and is at home on the Earth. When activist Danielle Paffard describes taking part in the Viking protest at the British Museum, you can’t help noticing these ensemble acts embody a certain intrinsic spirit: they're witty and colourful and alive, and when they take place everything else feels gloomy and somehow out of date.

“One of the most amazing things was this song which everyone was invited to sing. It was a way for people to engage, but it was also really beautiful. It wasn't what people expected of a protest. That song changed the dynamic of everything.”

Because it’s not just about listening, it’s also about singing. When you do, you’ll find you are not on your own. We are all out there.

This Changes Everything by Naomi Klein (Allen Lane) will be published on 16th September; Mirko Bonne, one of the five writers on the Weatherstaions project, Free Word Centre: gathering beetroot at Leigh Court Farm, Bristol, from the documentary Voices of Transition (photo: Milpa Films)
Posted by Charlotte Du Cann at 08:29