now you see me

It was a month of appearances. Dark Mountain 7 came out (above is its sinewy linocut cover by Stanley Donwood) and was posted around the world. Playing for Time - Making Art as if the World Mattered was launched at Free Word in Clerkenwell and I walked everyone through its colourful blueprint. I went to Southwold Library and talked about being an editor, and I went to a castle in East Sussex and talked about water and memory for Waterweek 2, invited by the artists, Clare Whistler and Charlotte Still. They had read my book 52 Flowers. Here is a short piece I wrote about that talk - an exploration of how our lives are directed in ways we cannot explain with our rational minds but make sense to our common creaturehood and deep inner core. 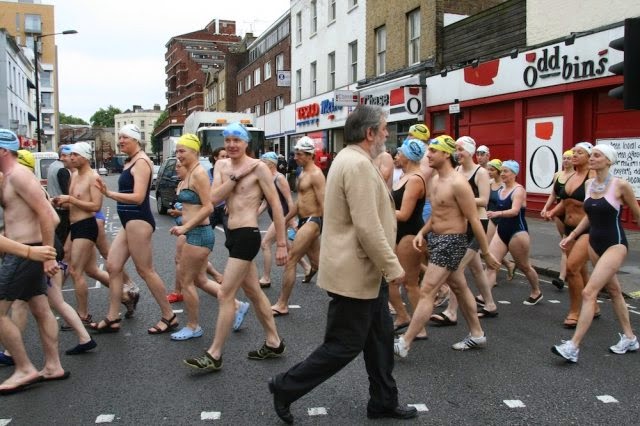 Sometimes you need an intervention to crack open your world and bring about change. On a hot day in July 2007 the artist and activist Amy Sharrocks invites a posse of swimmers to navigate their way across the ponds and pools of London. In 2000 I meet a community artist carrying a baby called Willow, who invites me to join a campaign to save the canal life of Oxford. Two years later I find myself in the filmmaker Derek Jarman’s garden, standing by the mighty cabbage of the shingle, seakale, and know I have to put down my roots by the sea.

Who are we as a body of water? This was the question that began a short 20 minute voyage into the transformative powers of water: how it can affect our imaginations and our sense of being alive in physical form. The people in the room closed their eyes, took a deep breath and plunged into their memories. Connect with a wild watery place, I asked everyone, an ocean, pond or stream where once you felt at home. Then turn to your neighbour and introduce yourself and that body of water.

Water connects us, makes us fluid and free; breaks open the shut down, individualistic silos we are trapped in. Most of all it reminds us that we are human swimming creatures: crossing a busy East End street on a hot July day.

There are three bodies of water in the talk. They describe a life journey that happens outside CVs and official biography. The first is a London river, a deep hidden river that runs under my old neighbourhood, the Westbourne, that later becomes the Fleet, on whose grimy banks I work as a journalist. These are practical rivers, but they are also underworld rivers, the Lethe and the Styx that I have encountered in TS Eliot’s Wasteland. I am a modern city child but already I know the myth of the well maidens and the Fisher King. Already I am aware, though I have no experience, that the land has been poisoned by men who have not honoured the springs, and it is now exacting a price.

A crowd flowed over Westminster Bridge.
I had not thought Death had undone so many.

The second is a river that runs through London but begins in Oxfordshire, the Thames, a river that comes in my mid-life and teaches me everything about medicine plants and how to defend the life that springs up along the waterways: the willows, water rats and boaters who live on its banks, the hemp agrimony flowers that can bring decrystallisation and inspiration to minds and bodies made creaky and rigid by civilisation. 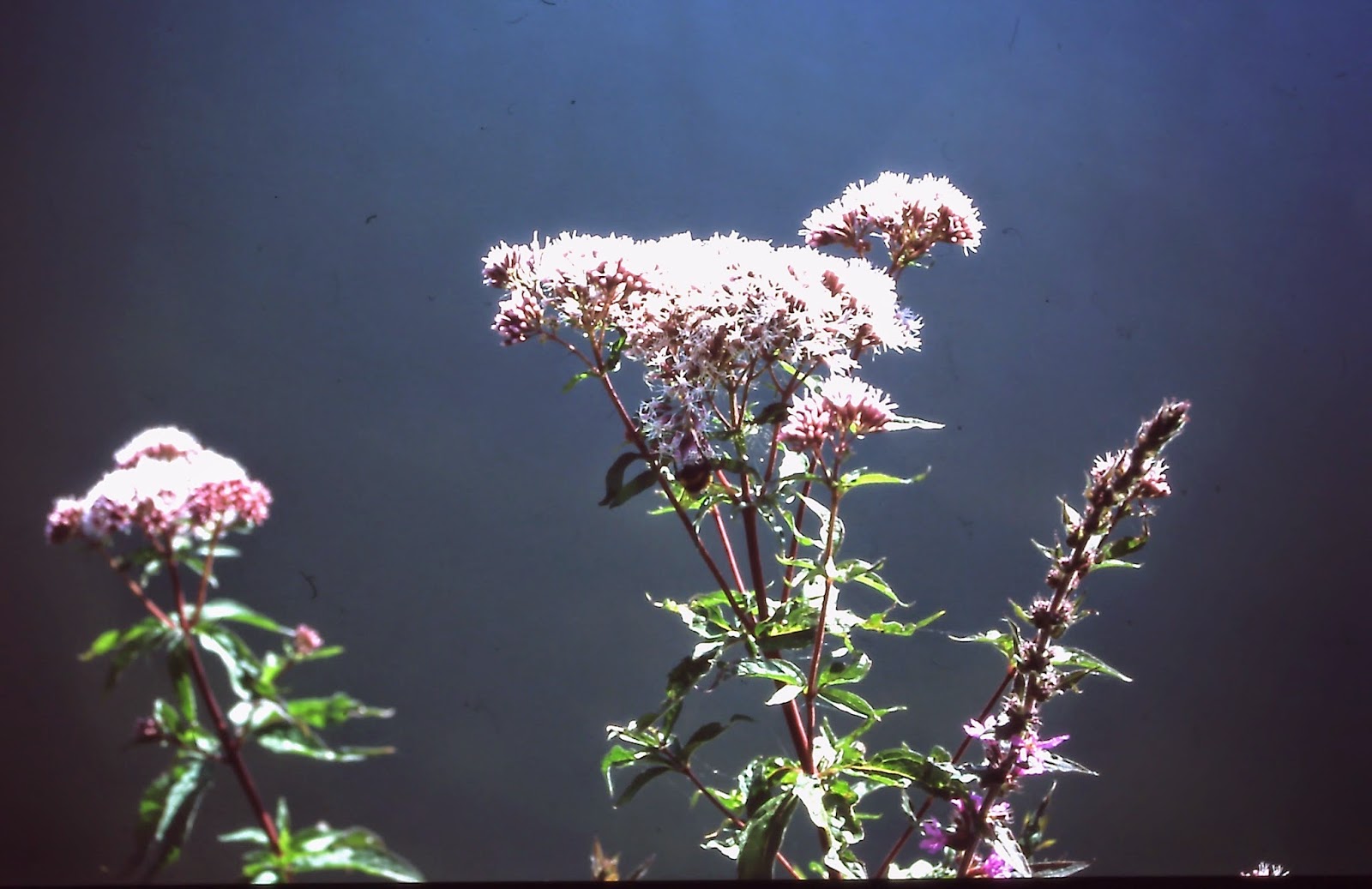 Activism tells us how water is privatised, owned by corporations, poisoned by agribusiness, used to extract gas, as a dumping ground for plastic and the industrialised world. Art shows us that water holds a deeper, more intrinsic value. It shows us why and how we might restore the land by regenerating ourselves. These interventions of art and action surprise us, so that we start to see water no longer as a commodity, but as part of planetary life, and we of it.

The last place was the shoreline I spent a lifetime trying to reach. After 10 years on the road, living in mountains and deserts and dusty towns, I make myself at home on the east coast, anchored in a stormy time by the tap root of  one of the world’s greatest plant detoxifiers. It is here that I see how we can belong again to the Earth, so long as we love the place we are in:

Out to sea there is a sandbar I am told by a diver for treasure. There are seals there. The sandbars appear and disappear. When summer comes you can swim out to them and feel the cross-currents move around your feet. You can feel how everything moves and is fluid, not as it seems. In your imagination you trace sea henges, songlines. The great waves of the full moon race to the shore. like waves of undulating light.You are standing beside all oceans, in Africa, in all time. The white flowers of the seakale dazzle, the larks ascend above you, an exultation of larks. The sea goes in and out, like our breath. We are in the kingdom of the crambe, a selkie people, an island people, a people returned, starting again. Nothing is as you imagine it is. 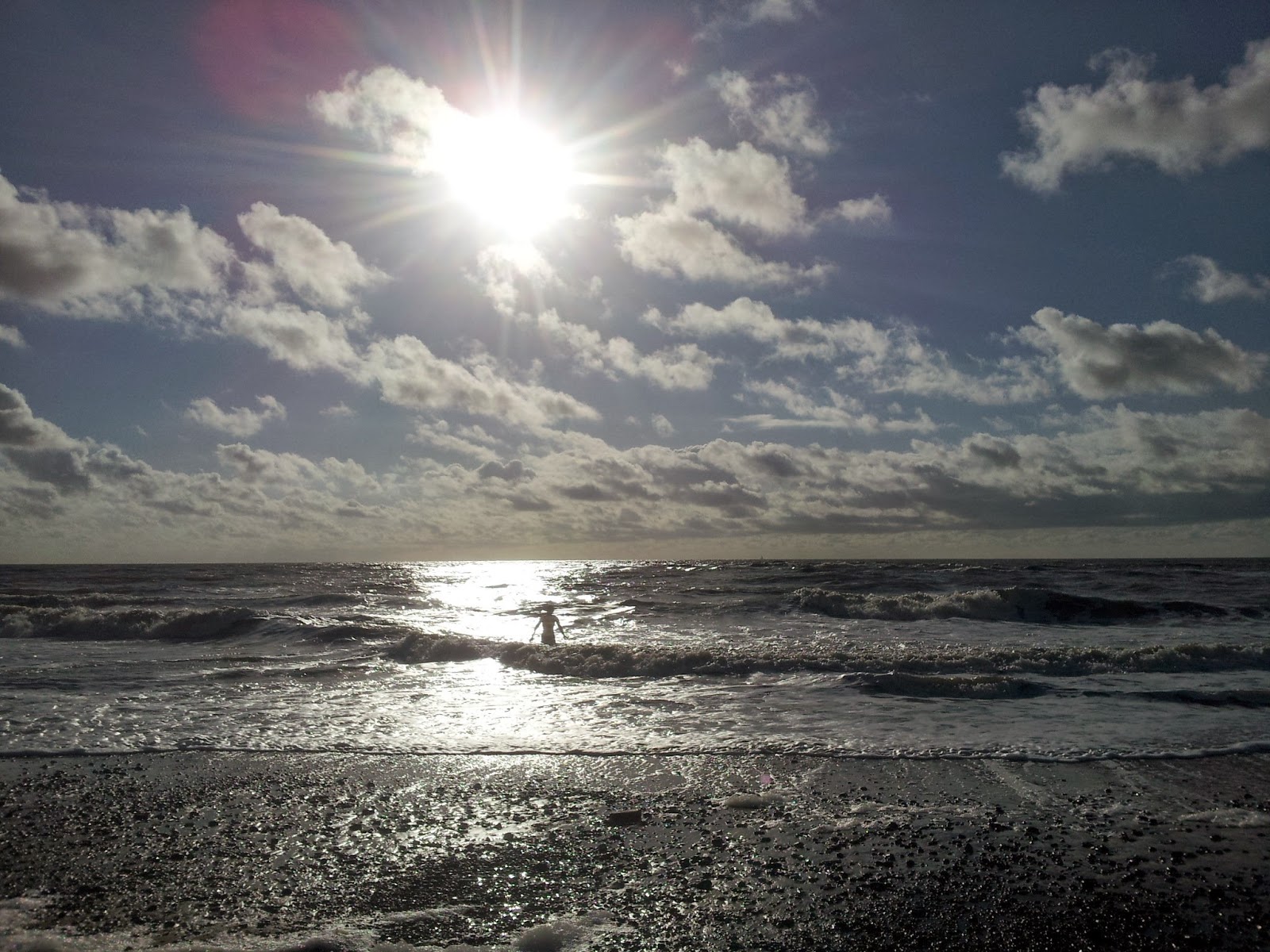 Next appearance! Will be with fellow Dark Mountain editor Steve Wheeler on Wednesday 3 June for the 2 Degrees Festival at Toynbee Studios. We're taking part in a series of talks as part of a week-long workshop called Breakdown Break Down, curated by the artist and activist Brett Bloom.