ARCHIVE: When the experiment fails 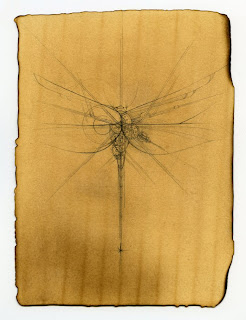 This piece was originally written for Social Reporting Project, as part of a series looking at the 74 Transition Ingredients and Tools in The Transition Companion. Looking back at six years in the movement and now editing the sixth edition of Trnsition Free Press, this still seems a key subject. We think of Transiton as a thing, a goal, a perfect state, when it is process, something you go through and experience with others:, some of it painfully, some of it joyfully, some of it yawning and wishing the meeting would come to an end. Creativity is often the only meaningful way to navigate its existential territory.

I was going to write about Communicating with the Media, a nifty tool in the second section of The Transition Companion. I planned a practical exploration of the business of writing press releases and cultivating a positive relationship with local newspapers and radio. But then whilst Becoming the Media - creating the preview issue of the Transition Free Press - I stumbled upon a subject which was closer to home, nearer the bone. More urgent, I reckoned, than raising awareness of our local projects in the mainstream press.


What was interesting in it was dissensus. The recognition that Nature doesn't decide by consensus on the ideal life form before it creates it. It just creates and creates and some things work and some things don’t work and I think Transition follows that “dissensus” approach - we don’t try and have a universal plan for everything. If someone wants to do something they go and do it. As Rob wrote about the punk ethic (here's three chords, now start a band): Here’s three ingredients, go and start a Transition initiative. That is that creative energy that underlies dissensus. Let some of the projects that we undertake thrive and let some of them die and don’t feel that everything we do has to succeed.

In a creative frame, you try everything. You start with the idea of communicating some key tips about the media but then a more pressing subject comes up. So you change direction. From the creative perspective everything is material. There is no loss or failure. You carve your piece out of the mud, the clay falls to the ground, you sweep it up and use it again another time. Nothing is wasted. Everything is compost and you need that compost - those past events, meetings, open spaces, clashes, those wasted leaves, those dead heads. You need that stuff to rot down in order grow nourishing and beautiful flowers for the future. 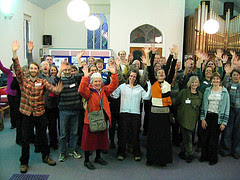 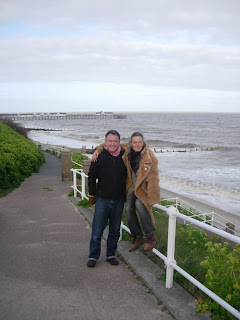