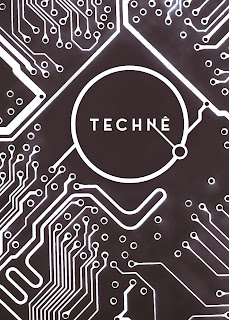 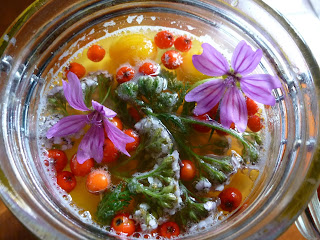 
‘Well, if you remember your Nordic mythology,’ I said, ‘you’ll know that when Odin and his sky warriors weren’t preparing for the Last Battle, they were drinking mead!’
The first time I encountered mead, I was investigating plant medicine in Oxford. One night, after drinking a cup, I dreamed my head was covered in bees. It was intense. The second time was at an editorial meeting in London. Six of us had been running a newspaper against the odds and were closing shop after three years. We sat in a circle, feeling The End drawing nigh, when the managing editor exclaimed, ‘Let’s have some mead!’ and brandished a Kilner jar containing an elixir of rose petals, redcurrants and windfallen cherry plums. Five minutes later we were all falling about laughing. I thought I was going to burst with happiness.

METHOD: Pick a good handful of lemon balm and mint leaves from a garden or unpolluted location, and make them into a strong tea with some of the water (just off the boil).  Let it cool. Dissolve the honey with some of the cooled tea in the Kilner jar, then add all the rest of the ingredients, plus several fresh lemon balm leaves.

After about 5-7 days it is ready to drink – though you can bottle it once the fermented process is complete and keep it for years. It is particularly delicious mixed with wine, fruit cordial, apple juice and/or sparkling spring water. 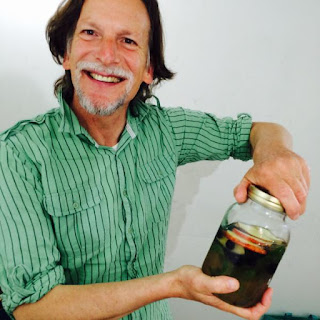 END NOTE: Since writing this piece I have made fruity and foraged mead elixirs through several summers, beginning with strawberry, rhubarb and rose in June and ending with damsons, crab apple and sea buckthorn berries in September. Instead of making a tea of leaves as in the above recipe, I add more fruit and flowers directly into the honey-infused water. I sieve the fruit usually after a week and keep the mead in the fridge where it continues to ferment, though at a slower pace. Three of the best mixes are wild cherry and meadowsweet, gooseberry and elderflower, and blackcurrant and fennel. A great way to enjoy the top half of the year!